This Christmas I will be at home. There will be a tree, and stockings, and my Mum, Dad and brother. I am highly, highly pleased about this since last Christmas was extremely lonely. I have, however, been thinking about cool things I’ve done during Holiday-seasons-past whilst abroad.

Watched a hilarious snow-fight in Hyde Park, London, England. This was a LOT of snow for them: 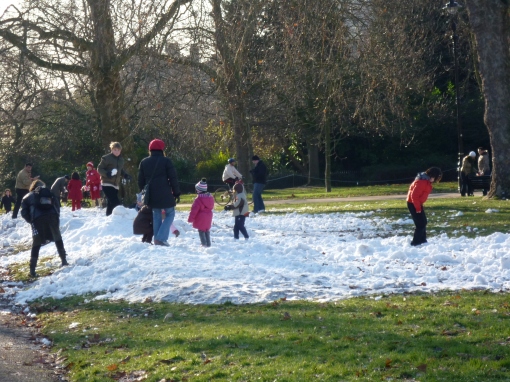 Went searching for the Bodmin Castle and found only a field with some foundational mounds: 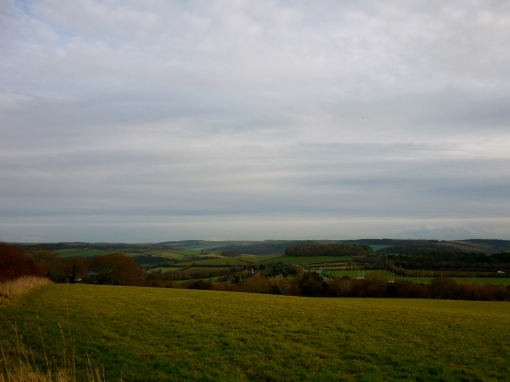 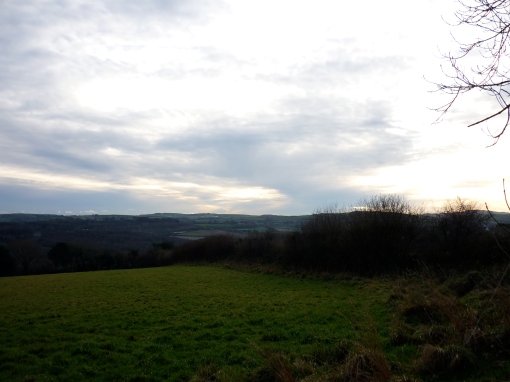 Had a ridiculous throw-together Christmas dinner in residence at the University of Exeter, England: 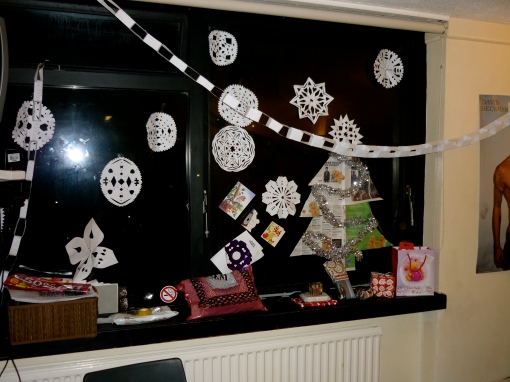 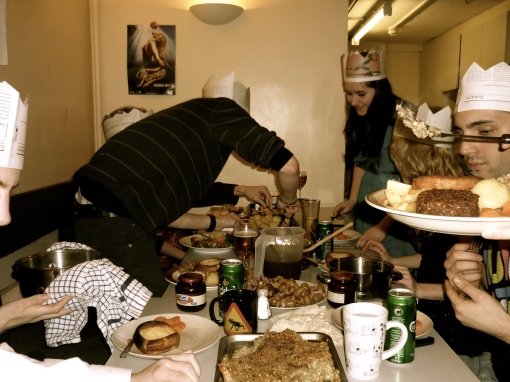 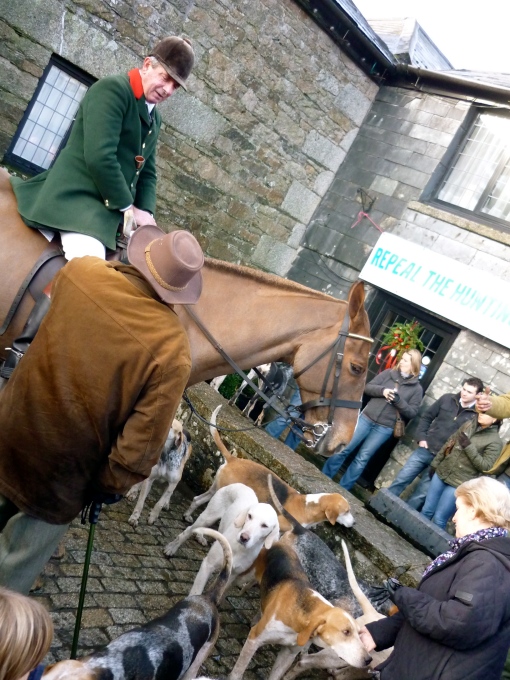 Photographed only the racist part of a New Year’s Day Parade in London, England:

Did a quick quest-lecture on what it’s like to be a muggle at Hogwarts:

The conclusion? Being a wizard is way cooler. 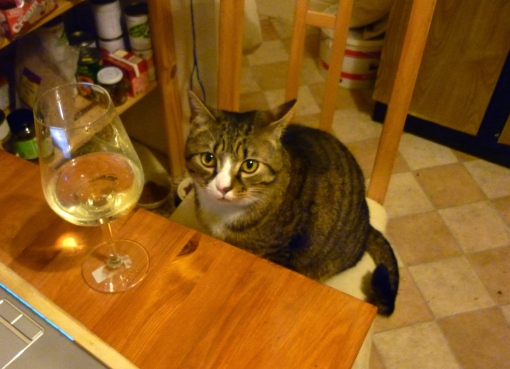 Merry Christmas and Happy Holidays to all!!